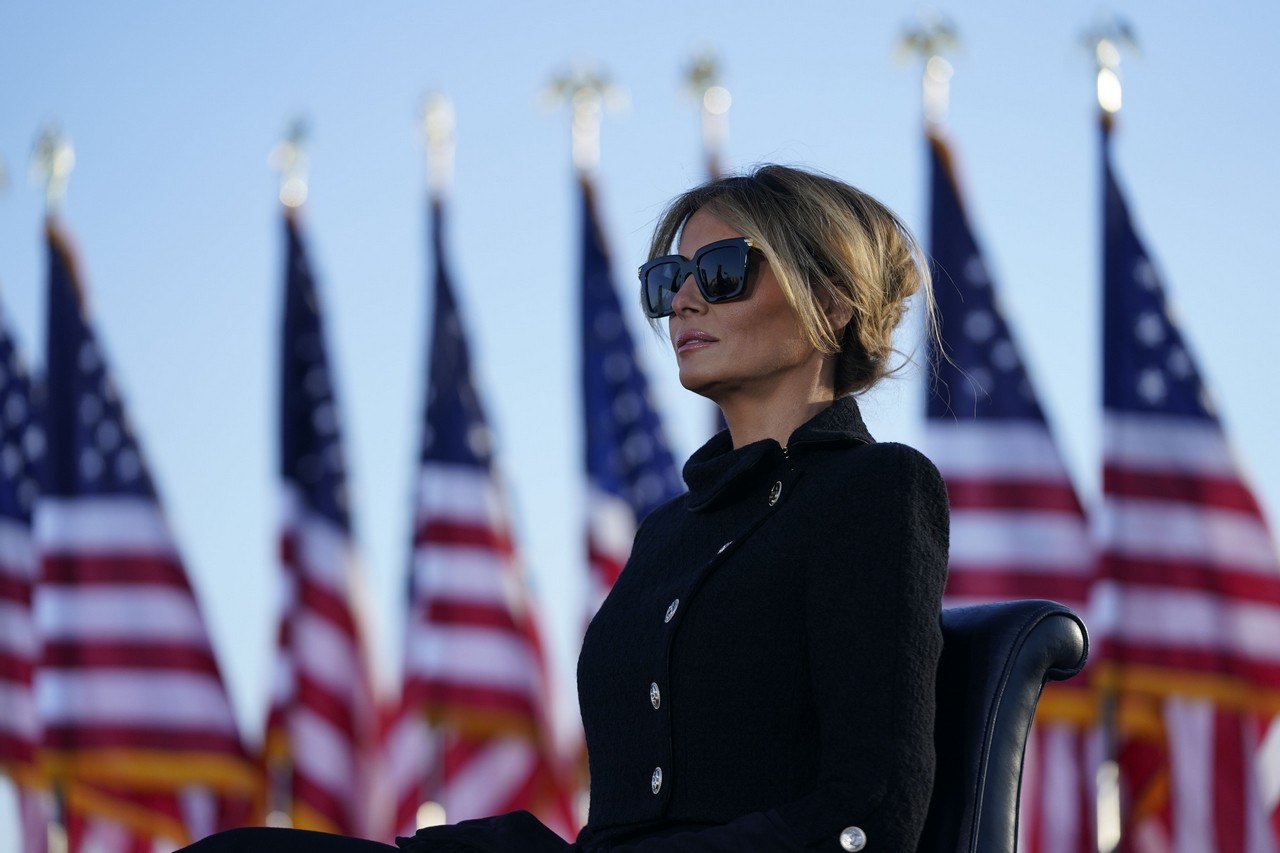 It was one of the most famous (or infamous) soundbites from a campaign that produced hundreds of memorable quips. Former President Donald Trump questioned John McCain’s standing as a war hero because he “like[s] people that weren’t captured.” Turns out, the former president was not the only one in the Trump family who held that opinion — a top campaign aide claims.

According to Business Insider, a leading campaign figure says that Melania Trump, like her husband, was no John McCain fan. Former Trump campaign manager Corey Lewandowski told Insider that shortly after the former president made the comment, and many were calling for him to apologize, it was Melania who told her husband to stand firm.

“As we walked in the door, Mrs. Trump was waiting for us,” Lewandowski told Insider. “She said: ‘You’re right. John McCain isn’t a war hero. What he has done for the veterans has been shameful.’”

Melania Trump’s office dismissed Lewandowski’s account as “inaccurate,” in an email to Insider.

“Mrs. Trump respects and values all servicemen and women who have served and are currently serving our great Nation,” the statement said.

The Trump-McCain feud lingered for years, up to — and even beyond — the senator’s death in 2018. According to Lewandowski, the former first lady made it clear which side she was on.