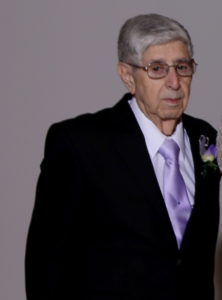 Funeral services will be Tuesday, August 2, 2022, at 2:00 pm at Govier Brothers Chapel in Broken Bow, NE with Father Christopher Morris officiating. Burial will be in the Ansley Cemetery in Ansley, NE. A visitation will take place on Monday, August 1, 2022, from 9:00 am to 7:00 pm, with family greeting 5:00 to 7:00 pm. Memorials are suggested to the family for later designation. Govier Brothers Mortuary are in charge of arrangements. Condolences may be left at  http://www.govierbrothers.com

Gene was born on November 13, 1931, in Kearney, Nebraska to Simon and Lillian Shada. He grew up in Ansley, Nebraska working alongside his family for the Shada’s general merchandise store. While attending school his favorite pastime was playing football. He graduated from Ansley High School with the class of 1950.

Gene joined the Nebraska National Guard when he was 19 years of age and served for a few years until his honorable discharge. He then began working for the U. S. Geological Survey and traveling where he was needed for this job until returning to his roots in merchandise.

Gene spent most of his life working in the grocery business, early on he was an assistant manager travelling to different stores until 1972 when he moved back to his hometown of Ansley and took over the family store. Shada’s Market was in the family for 75 years before his retirement in 1996. While living in Ansley he was an active community member participating and serving in Rotary Club, Volunteer Fire Department, the school board and hosting foreign exchange students, along with many other organizations.

Gene was united in marriage to Rose Ferzoli on October 4, 1981, in Edmonton, Alberta, Canada. After their retirement they moved to Las Vegas, Nevada where he worked for the Riviera Casino until Rose’s passing in 2005, he then moved back home to Nebraska to be closer to his children and family.

Gene loved to travel, he enjoyed sports, especially football, and loved to tell stories about his life experiences. He liked to make people laugh and enjoyed spending time with his family and friends.

Gene was preceded in death by his parents, his wife, Rose, and brother-in-law George Ferzoli. 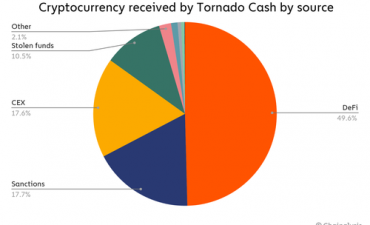 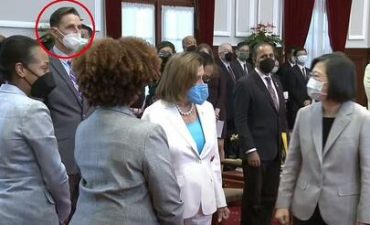 Inflation Reduction Act Should Be Named ‘Exactly the Opposite,’ Will Have ‘Disastrous Effects’: Finance Professor