A Georgia judge declined to block a portion of a state election law that prevents people from handing out food and water in certain parts of voting lines.

The section received a huge amount of focus when the state Legislature was considering its election overhaul bill last year. On Thursday, a judge told voting rights groups challenging the provision that it will remain in place while cases are pending.

Thursday’s ruling means the restriction will be in effect during the crucial midterm elections contests in the Peach State that features a Senate contest that could end up tipping control of the upper chamber.

Activists decried the election bill as an attempt to suppress voters, with President Joe Biden referring to it as “Jim Crow 2.0.”

Several groups focused on the food and water provision as inhumane. However, the law is specific in terms of where food and water handouts are prohibited. The bill also clarifies the section is designed to prevent soliciting votes “in any manner.”

No one can give gifts, distribute campaign materials, offer food and drinks or ask anyone to sign petitions “within 150 feet of the outer edge of any building within which a polling place is established; within any polling place; [or] within 25 feet of any voter standing in line at any polling place,” the bill states.

The state argued it was too close to an election to make any changes to the law.

U.S. District Judge J.P. Boulee appeared to agree with the state that it would be inappropriate to make changes to the law so close to November, but said the matter wasn’t settled.

While Boulee agreed the plaintiffs brought their case in a timely manner, he was swayed by a desire to ensure rules across all elections this cycle were uniform.

He said that different rules in November than those that were in place in the primary elections earlier this year could cause confusion for election workers, further undermining a corroding confidence in elections.

“Although there is some evidence in the record that an order enjoining the enforcement of the Food, Drink and Gift Ban within the Supplemental Zone would perhaps not be the most complex change election officials have had to implement close to an election, there is significant evidence that an injunction would impair the state’s interests in avoiding voter confusion, maintaining a smooth and orderly election process and promoting confidence in that process,” he wrote. 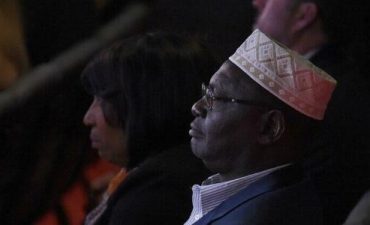 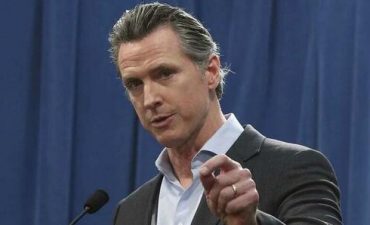 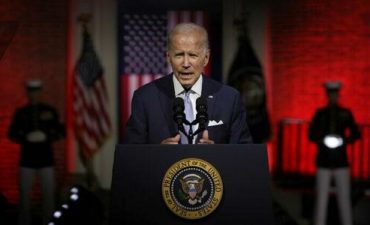 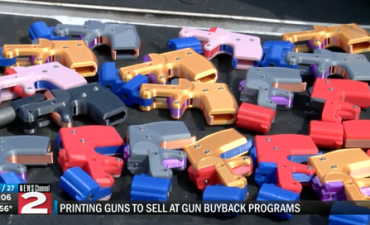 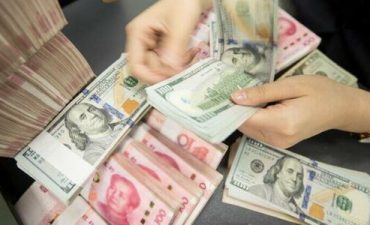