DENVER (KDVR) — Football season is here, Broncos Country, and today is the day we get to see what all of the hype from the off-season is about – maybe.

The biggest move in many fans’ minds is the trade for quarterback Russell Wilson from Seattle. The Broncos gave up a lot in that deal though, including tight end Noah Fant, defensive lineman Shelby Harris and multiple draft picks.

You can follow along with live updates below once the game kicks off at 7 p.m. here in Denver.

Get complete coverage of the Denver Broncos throughout the season, on TV and online with the Orange and Blue Report from FOX31.

We’ll have highlights after the game on FOX31 News at 9 and 10. Don’t miss Colorado Sports Night on Channel 2 KWGN weeknights at 11 p.m. for an in-depth breakdown of the Broncos game and the latest details from all of our hometown teams. 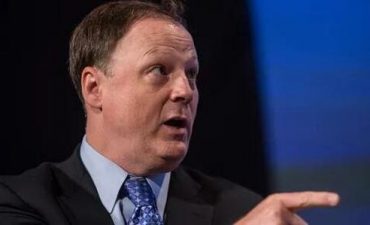 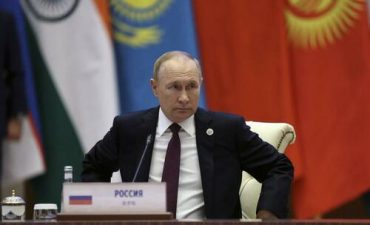 The Golden Road To Samarkand : by Tyler Durden

The SEC’s Reckless Crusade To Crush The Cryptocurrency Market : by Tyler Durden

The Golden Road To Samarkand : by Tyler Durden