A Senate bill is raising fears among some for its potential to enable Big Tech and mainstream media outlets to collude against smaller and independent media outlets.
The bill, dubbed the Journalism Competition and Protection Act (JCPA), would supersede some existing antitrust laws and allow media companies to band together to negotiate with Big Tech platforms like Facebook, Google, and Twitter.
Specifically, the JCPA says: “A news content creator may not be held liable under the antitrust laws for engaging in negotiations with any other news content creator during the 4-year period beginning on the date of enactment of this Act to collectively withhold content from, or negotiate with, an online content distributor regarding the terms on which the news content of the news content creator may be distributed by the online content distributor.”…
Source: The Epoch Times 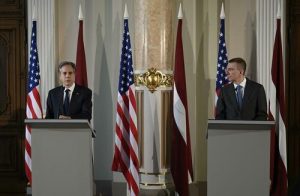 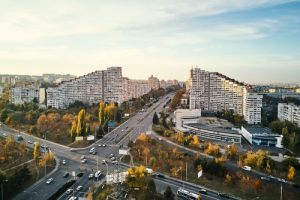 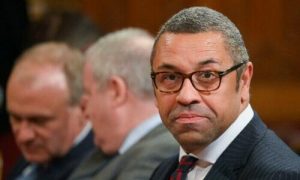