DENVER (KDVR) — Colorado’s U.S. Senate race getting national attention recently and Republicans believe the state’s seat is very much in play this November.

This Sunday on “Colorado Point of View,” we sit down with Republican U.S. Senate candidate Joe O’Dea.

Abortion rights are becoming a major issue in races across the country, including here in Colorado. Sen. Michael Bennet recently put out an ad attacking O’Dea’s stance on abortion. O’Dea said the ad is disingenuous and dishonest.


Colorado Point of View: Exclusive 1-on-1 with Sen. Michael Bennet

The other big issue this November will be the economy. O’Dea blamed Bennet and Democrats for the high inflation of today after the passage of the $1.9 trillion dollar COVID-19 relief package back in March 2021.

O’Dea also discussed why he does not want to see former President Donald Trump run again in 2024. Watch the full interview on “Colorado Point of View” this Sunday at 7:30 a.m. on Colorado’s Very Own Channel 2. 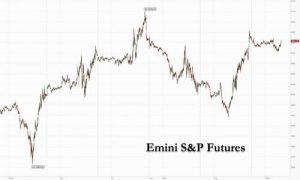 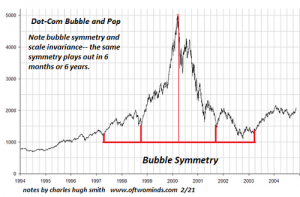 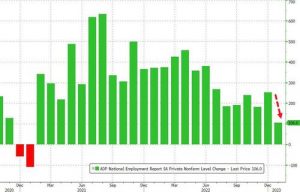 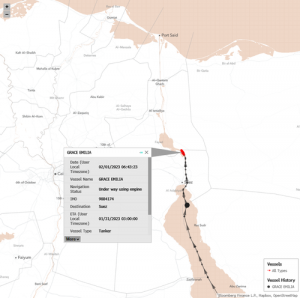