Nadler and Maloney, both leading Democrats in the House, were forced into a competition to represent the Manhattan district after their respective New York City districts were combined in the state’s redistricting process following the 2020 census.

Nadler, first elected to Congress in 1992 to represent the state’s 17th Congressional District, has served as chairman of the House Judiciary Committee since 2019 and largely represented the city’s Upper West Side.

Nadler took aim at Maloney on a number of fronts during his campaign, claiming that he is the more progressive candidate in the race. He criticized Maloney for her support of the Iraq War and the Bush-era Patriot Act, as well as her opposition to the Iran nuclear deal during former President Barack Obama’s tenure in the White House.

Maloney, however, insisted during her campaign for the seat that Nadler, who’s 75, may be too old to continue serving in Congress and inflated concerns about his stamina.

Earlier this month, citing “tons of rumors out there,” Maloney, 76, expressed concern over the notion about whether “for some reason, someone will not serve their term.”

“If, for some reason, someone will not serve their term — and there are tons of rumors out there — then there should be an election, not an appointment,” Maloney told NY1. “I think the voters should have [a] chance [to] make that selection, not the old boys’ club.”

DEMOCRATIC REP. MALONEY BACKTRACKS ON NOT SUPPORTING BIDEN IN 2024: ‘MR. PRESIDENT, I APOLOGIZE’

Maloney, first elected to Congress in 1992 to represent the Empire State’s 14th Congressional District, has served at the helm of the House Committee on Oversight and Government Reform since 2019 after she was tapped by House Speaker Nancy Pelosi to become acting chair of the committee after the death of Rep. Elijah Cummings, D-Md. Maloney won the election to succeed Cummings later that year in November.

During a primary debate earlier this month, Maloney said she “didn’t want to run” against Nadler and called him a “good friend.”

Largely serving in a district that comprised the Upper East Side of New York City, Maloney received endorsements in the race from the Planned Parenthood Action Fund, the Human Rights Campaign and EMILY’s List.

Both Nadler and Maloney faced a primary challenge from another Democrat, 38-year-old lawyer Suraj Patel, who called for “generational change” and a new approach to representing the district rather than the “status-quo” ahead of the election.

Patel ran against Maloney in the 2020 Democratic primary election to represent the state’s 12th Congressional District, losing by a little more than 3,000 votes. 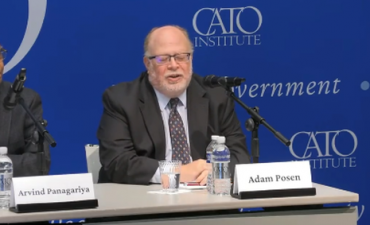 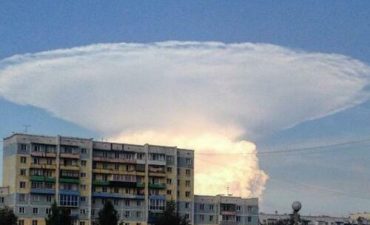 Biden’s Nuclear “Armageddon” Statements Not Based In Any Evidence: US Intelligence : by Tyler Durden 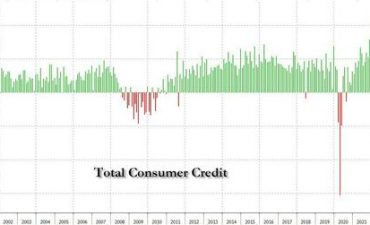 Shocking Consumer Credit Numbers: Everyone Maxed Out Their Credit Card As Economy Slid Into Recession : by Tyler Durden 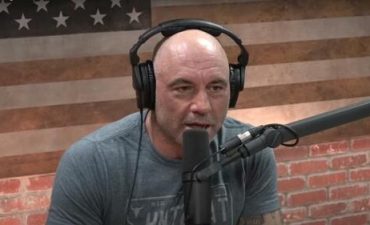 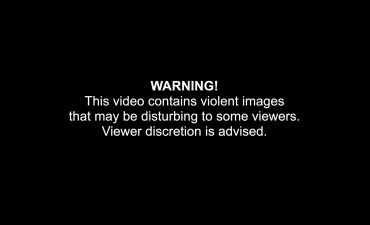 Biden’s Nuclear “Armageddon” Statements Not Based In Any Evidence: US Intelligence : by Tyler Durden

Shocking Consumer Credit Numbers: Everyone Maxed Out Their Credit Card As Economy Slid Into Recession : by Tyler Durden