NOAA scientists exploring deep-water areas of the Caribbean Sea uncovered what they described as unknown organisms that appeared blue and formless during a recent dive.

The strange creatures were found during the NOAA’s Voyage to the Ridge expedition on Aug. 30 southwest of St. Croix, the agency said.

A photo posted on the agency’s website from the expedition shows one of the blue organisms covered in apparent bumps.

However, the find left scientists stumped.

“At the time of observation, scientists were uncertain whether this organism seen during Dive 08 of the third Voyage to the Ridge expedition was a soft coral, a sponge, or a tunicate,” the NOAA Ocean Exploration said. A tunicate is an invertebrate marine animal.

During a live stream of the dive, scientists could only agree that what they found was “weird” and that it was “not a rock,” the Miami Herald reported. The experts also called them “bumpy blue things,” “blue goo” and “blue bio mats.”

The explorers will consult experts in corals and sponges to learn more about the blue organism, the paper reported.

The expedition consisted of a series of dives “to collect baseline information about unexplored and poorly understood deep-water areas of the Charlie-Gibbs Fracture Zone, Mid-Atlantic Ridge, and Azores Plateau,” according to the agency.

The team said the highlight of Dive 08 was the rare sight of a gathering of the sea urchin Conolampas sigsbei at what may have been a breeding event.

Fox News Digital reached out to the NOAA Ocean Exploration but didn’t immediately hear back. 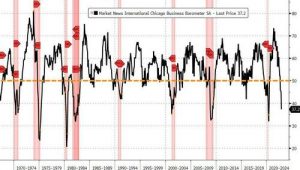 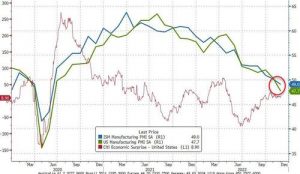 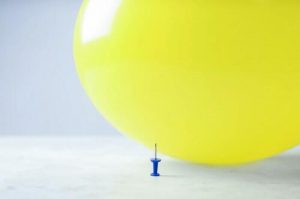 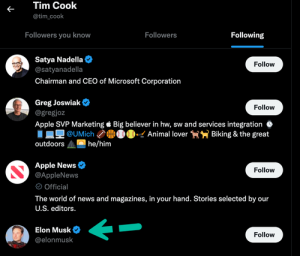