“Rep. Matt Gaetz is a relentless Fighter for the incredible people of Florida’s 1st Congressional District!” Trump posted. “Matt is a Champion of our MAGA Agenda, who tirelessly works to Drain the Swamp, Secure the Border, Support our Brave Veterans and Law Enforcement, Defend the Second Amendment, Stand Up to the Woke Mob, and Fight the Never-Ending Witch Hunts from the Radical Left that are destroying our Country!”

Trump added that Gaetz “puts America First” and “has my Complete and Total Endorsement.”

Voters in Florida will head to the polls on Tuesday to vote in the state’s primary election. Gaetz will be facing off against two GOP primary challengers in his bid to continue representing Florida’s 1st Congressional District: retired military officer Greg Merk and former FedEx executive Mark Lombardo.

Gaetz, a staunch supporter of Trump, was involved in controversy over an alleged inappropriate interaction with a minor last year following an anonymously sourced New York Times report which he has vociferously denied and no charges were filed.

“He’s always working and he does indeed fight for all of us,” Trump says about Gaetz in the campaign ad.

Gaetz, 40, was elected to Congress in 2017 and defeated his Democratic challenger by over 30 points while running for reelection in 2020.

“President Trump endorsed Congressman Gaetz at his home on April 12th,” a spokesperson for the Gaetz campaign told Fox News Digital in an emailed statement along with a video of Trump endorsing Gaetz. “Congressman Gaetz proudly reposted President Trump’s gracious reminder of that endorsement on Twitter today. He was slightly delayed in doing so as he was waiving signs on the side of the road in Crestview, Florida.” 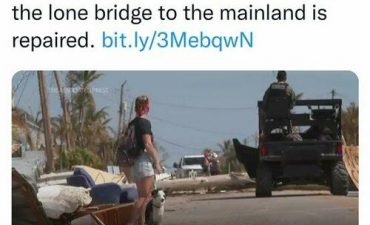 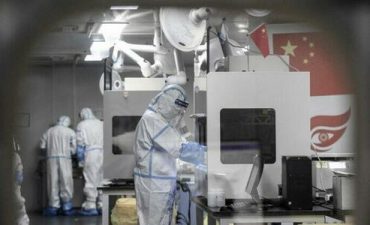 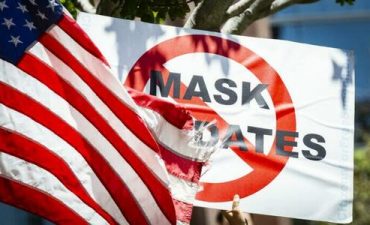 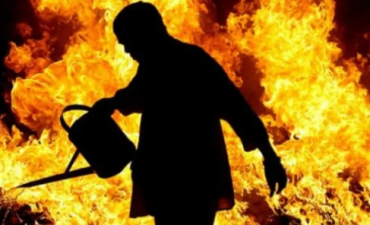