Former Trump Organization Chief Financial Officer Allen Weisselberg is considering entering a plea deal as part of the Manhattan District Attorney’s investigation, after he was charged with allegedly evading taxes by receiving perks that were not counted as income, sources familiar with the investigation told Fox News.

Weisselberg, 75, pleaded not guilty to grand larceny last year, which, in the state of New York, is the unlawful taking of funds or property valued at $50,000 or more and is punishable for up to 15 years in prison.

Weisselberg was accused of receiving benefits including use of a company car and a company apartment in New York City.

A source familiar with the investigation told Fox News that Weisselberg is nearing a plea deal, which would substantially reduce the potential sentence for the charge, ahead of trial set to begin in October.

Weisselberg was charged as part of then-Manhattan District Attorney Cyrus Vance’s investigation into the Trump Organization, which began in 2019. Alvin Bragg is now serving as district attorney.

Another source told Fox News that a court proceeding in the matter has been scheduled for Thursday.

Two Trump-related companies also pleaded not guilty to tax-related crimes as part of that investigation.

Another source familiar with the investigation told Fox News that one of the Trump corporations will go to trial this fall, and is not taking a plea deal.

TRUMP TARGETED: A LOOK AT THE INVESTIGATIONS INVOLVING THE FORMER PRESIDENT; FROM RUSSIA TO MAR-A-LAGO

A spokesperson for the Manhattan District Attorney’s Office did not immediately respond to Fox News’ request for comment.

A spokesperson for the Trump Organization did not immediately respond to Fox News’ request for comment.

The next hearing is set for Sept. 12, with jury selection beginning Oct. 24. 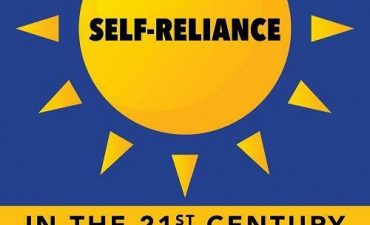 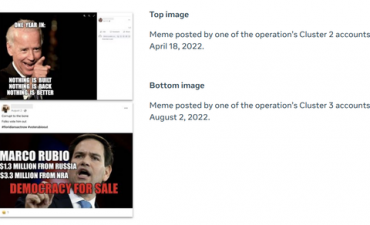 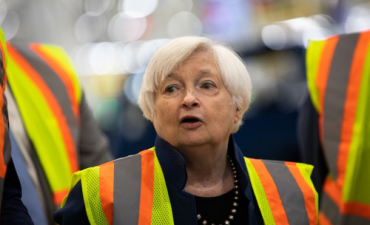 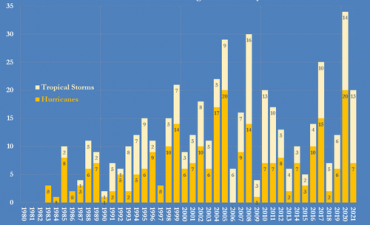